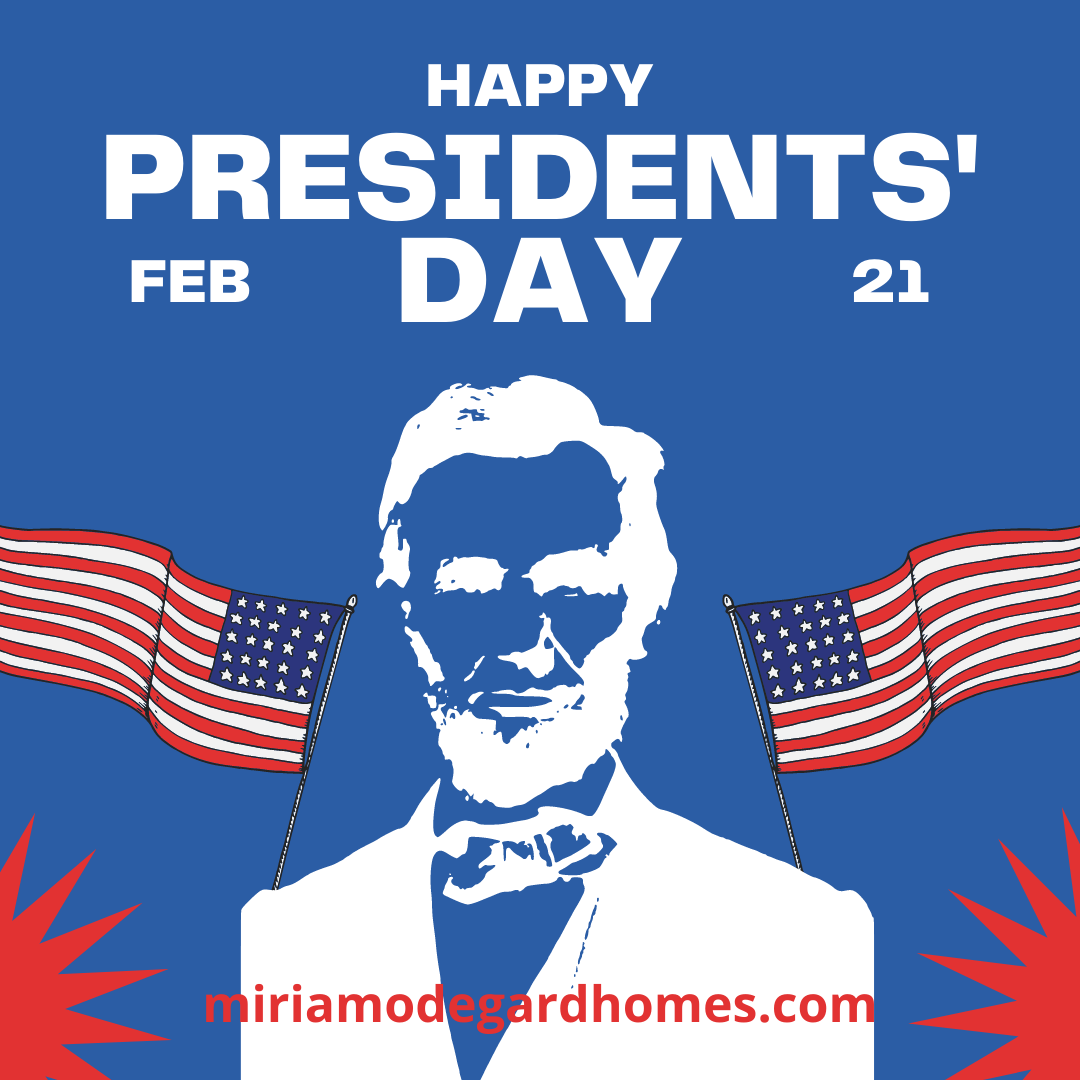 Today is President's Day! We know that the schools and banks are closed, and so are title/settlement agencies.

What to do with this wonderful day off? I mean, aside from enjoying a rare sunny day in February (in Indianapolis, at least)...

You're going to read up on your presidential trivia, that's what you're going to do! Fresh from the internet, I've scoured up some fun facts about our great nation's presidents compiled by the good folks at Legends of America.

For instance, did you know that...

Wishing you lots of fun today and read up--there will be a quiz tomorrow!*

Looking for a home?

Just want to see what's out there?